On March 25th the California Golden Bears held a Prep School Hockey Camp at their home rink in Burbank. Plans had been put into place last summer to provide graduating Bears players with exposure to East Coast Prep Schools as an alternative to AAA Hockey. Director of Hockey, and Bantam Coach, Peter Torsson is a native Swede who saw the benefits, “The United States is very unique in the world in that it provides young athletes with the opportunity to combine outstanding academics with the pursuit of high-end hockey.”

This past fall Coach Torsson took both his Bantam teams to a Prep School showcase outside of Boston. The Bears success on the ice drew the attention of several coaches and relationships were formed. For the Bears Prep School Camp nine East Coast schools flew coaches out to participate: The Groton School, Deerfield Academy, Tilton School, Vermont Academy, Kent School, The Governor’s Academy, Kimball Union Academy, Milton Academy and Holderness School.

The Bears Prep Camp attracted eighty tier level players from all over California. Teams were divided into two divisions by birth year – 2000-2001 and 2002-2003. Both divisions had morning and afternoon scrimmages to showcase their talents. Off the ice there was a panel discussion, where coaches explained the benefits of a prep school education and the exposure that East Coast hockey provides for players.

With the resounding success of the Camp, Coach Torsson plans on making it an annual event. “This was a great showcase for California hockey and a valuable way to show these kids some of the options available. The fact is, no matter how far hockey takes you, a great education is always invaluable.”

As for the Bears specifically, year one of their Prep School efforts have paid off. Three players from the Bantam AA 2017 State Championship Team have been offered enrollment next fall into three prestigous East Coast Schools: Groton, Holderness and Tilton. 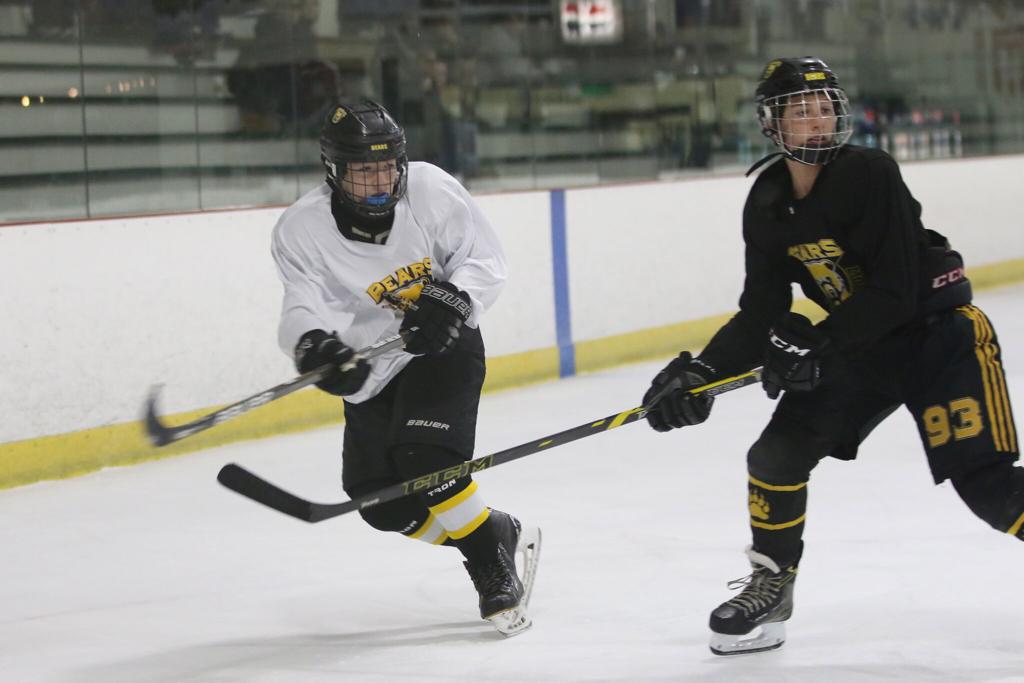 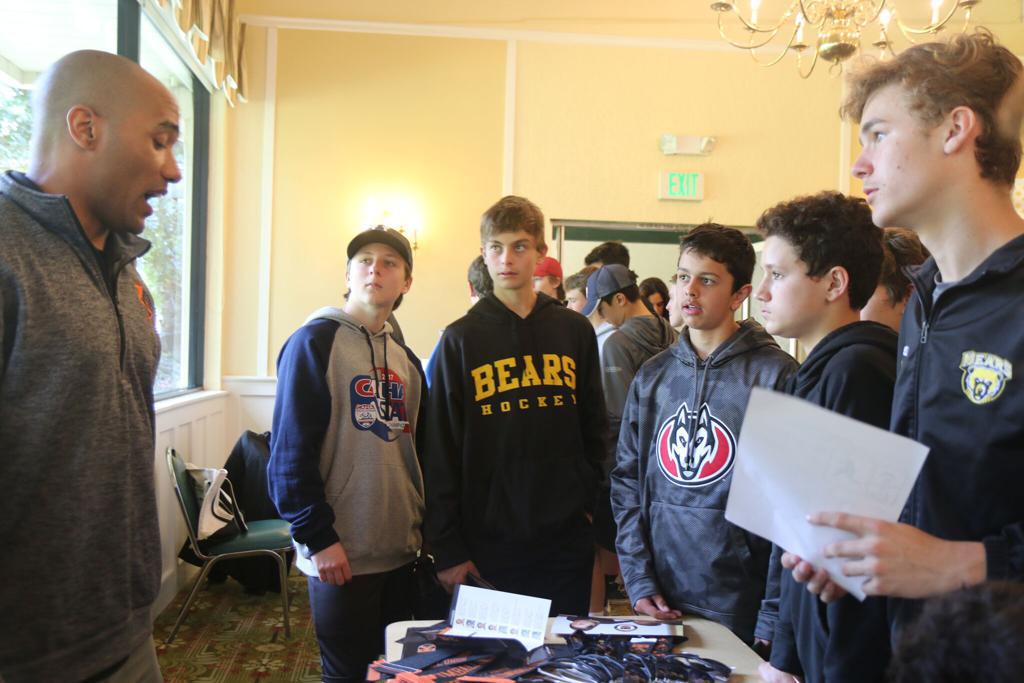 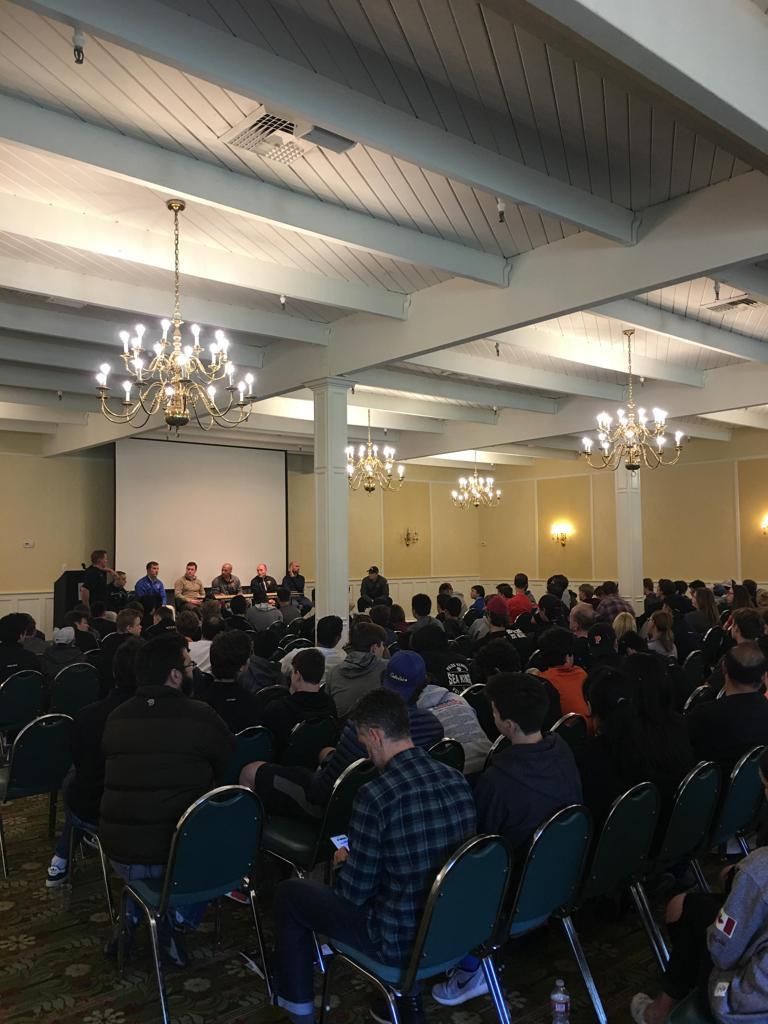