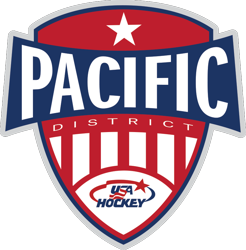 The California Bears 2007 AAA team qualified for the USA Hockey Pacific Districts at Irvine February 25-27, 2022 by being the top seed going into the state championship at San Jose last weekend (February 4-6). The team beat the Sharks 6-1, Jr. Reign 8-0 and Jr. Kings 5-2 going into the championship round. “We cam up there with a purpose and played some of our best hockey this year. We were worried about the Sharks who beat the Jr. Kings earlier this year but took care of business in the first game. Everyone from the third-line to goaltender to the first line played with great chemistry” coach Peter Torsson said. The team fell short in the championship vs. the Jr. Kings who came into the tournament as a national 6th seed compared to the Bears 25th. The Kings took a 3-0 lead in the first period and rocked the Bears den a little. The Bears scored to make it 3-1 but it was called off by the ref in a contested manner. “We were a bit nervous and had a hard time taking control of the game. Every penalty we took we paid for and you can’t do that in a championship game” coach Torsson said. At the end of the second period the Bears was down 5-2 and scored yet again at the buzzer but the ref called the goal off. “I was very surprised. Nobody contested the goal from actually happening but the referees spoke for a minute and arbitrarily decided to call of yet another goal. It is tough for a bunch of 14 year old kids to accept that especially when we already had one called off and we are down by 3 goals.” Coach Torsson charged the boys going into the last period and came back to make it a 5-4 game by two quick goals by Liam Collins early in the third. The team was penalized a few times following that and with the penalty kill having an abnormally tough time, the team found themselves down 8-4 at the end of the game. “We left a lot on that ice and the wind was never in our sails. The effort the boys put in was not to be forgotten. Sometimes hockey is very unforgiving and we certainly felt that coming out of San Jose. We didn’t take second, we lost first and every single kid in that locker room is convinced of that. We are excited to get a chance to represent California at Districts. The boys have earned that opportunity and I could not be more proud to lead this team together with Coach Cornforth and Saint Hector” Torsson said. 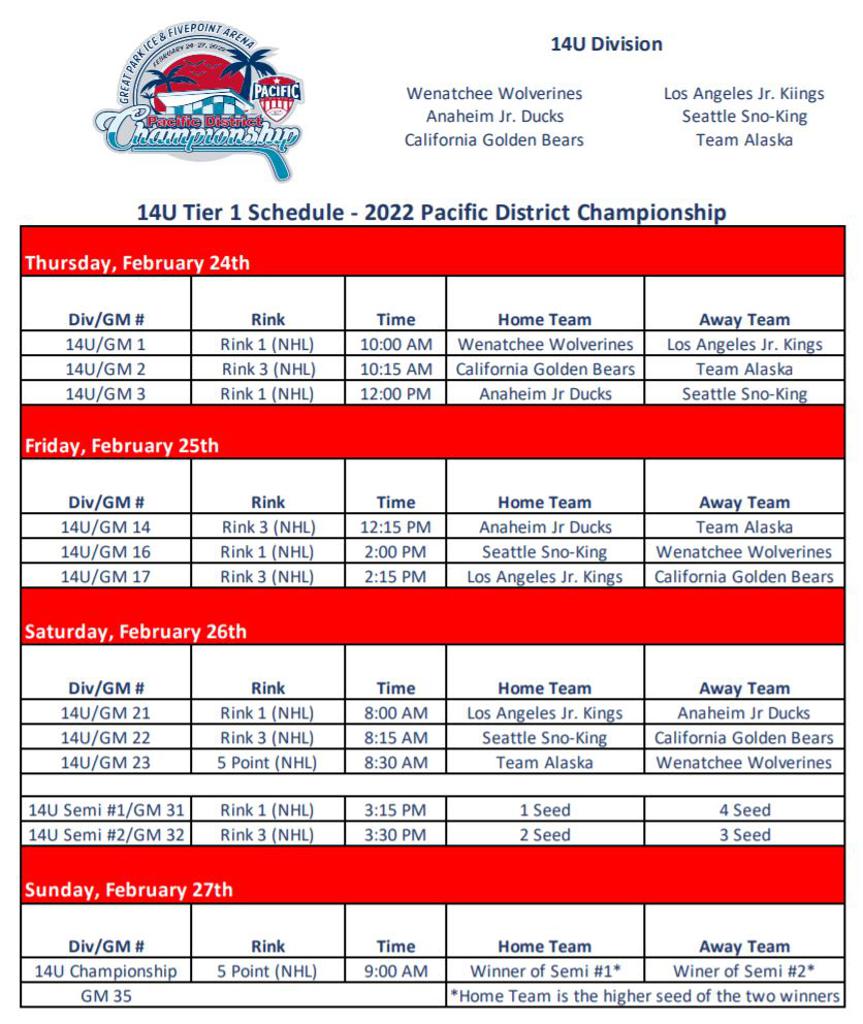